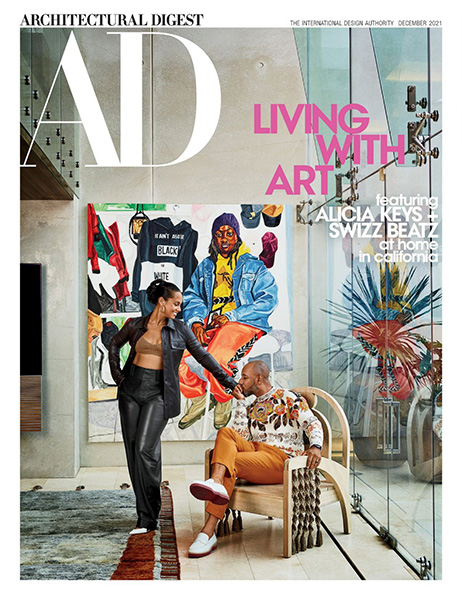 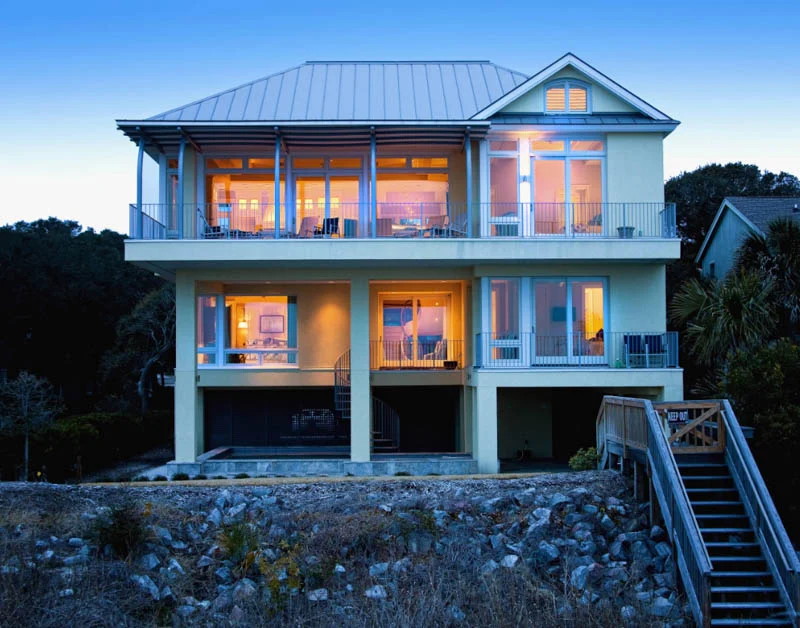 When it comes to home design in the American South, tradition is king. And few areas are as steeped in Southern tradition as the Palmetto State. That gave us the first clue to finding the best South Carolina custom home builders: we had to look for styles where the Old South was on display. Next, we turned to the stand-by criteria of experience, reputation, and skill. The 15
contractors here have all those characteristics in abundance.

But we couldn’t stop there. To rank them further, we looked for professionals whose work sets new standards. Once we had those nailed down, the rest fell into place. The top two names on this list push themselves to Olympian performances but with different approaches. One relies on industry standards that he follows as meticulously as he lays a foundation. The other is a self-taught master who regards a well-crafted home as a piece of art. He is driven to produce only those that, by his definition, are “piano perfect.” 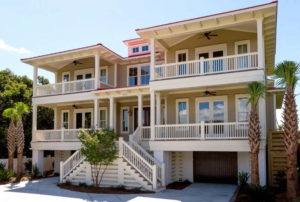 If you are thinking about building a custom home, we recommend checking each builder’s license with the local licensing board, speaking to past clients, and using our bidding system to get competitive quotes from at least 3 contractors. Getting multiple bids is the best way to ensure you get a fair price and that bids include the complete scope of work.

In just about five years of its opening, this Lowcountry custom home builder has put up more than 19 homes on Daniel Island, SC, and achieved national recognition. Ryan Butler established Shelter Custom-Built Living in 2013. The Bowling Green State University graduate gained his decades of construction experience after college by working with his contractor father and at a large construction company. Butler was serving as vice president with Atlanta-based John Wieland Homes and Neighborhoods when he decided to start his own construction company.

Homes by Shelter Custom-Built Living have unique exteriors inspired by modern and coastal cottage architecture. Most of the homes are priced well over $1M and appear throughout Charleston, Daniel Island, Mount Pleasant, Sullivan’s Island, and Isle of Palms. A typical waterfront home has seven bedrooms, seven baths, a six-car garage, and a volleyball court. The structures, which have been covered in 10 issues of Charleston Home & Design, have also fetched PRISM Awards in 2016 and 2017. Notably, Shelter Custom-Built Living is the first South Carolina contractor to be featured on the TV show Today’s Builder.